Dr. Jay and his wife, Nicole, always knew they wanted a chiropractic office built around families. In fact, in the first year of practice Dr. Jay's mom, Sandy, and Nicole were the two massage therapists and his sister, Bre, worked at the front desk. Though Nicole and Bre no longer work in the office, the staff is still thought of as family.

After a couple of years in practice, Nicole and Jay had their first child. Sawyer was born at home with the assistance of a team of spectacular midwives from Full Circle Midwifery. He was a bundle of joy from the moment he arrived. However, he developed severe eczema that covered around 80% of his body at the time he was 4 months old. Nicole and Jay were shocked! They couldn't understand why such a healthy, breastfed baby could develop such a severe case of eczema. So their journey began. Like all parents, they were willing to do whatever it took to restore their baby's comfort and health. They began their process by trying to 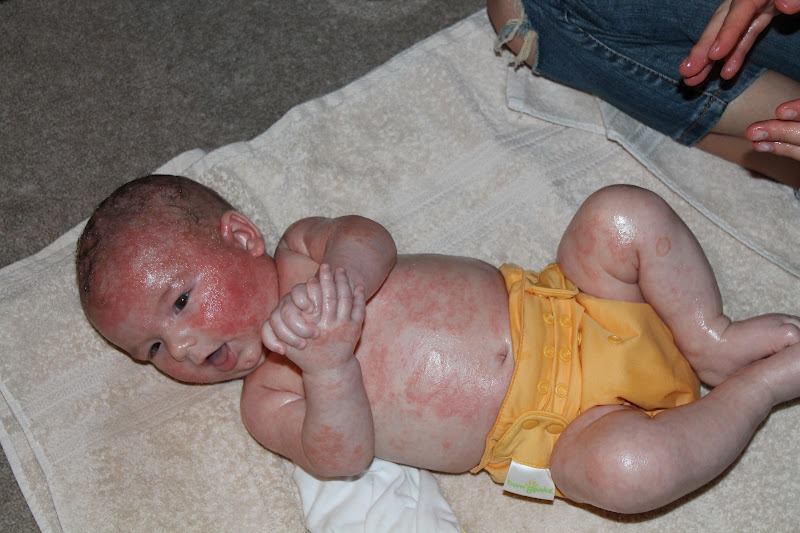 eliminate certain foods from Nicole's diet and applying natural creams, oils, and lotions to help alleviate his dry, itchy, inflamed skin. Nothing was working. Ultimately they resorted to a prescription strength steroid cream that eased the itching and inflammation. It was a welcomed amount of relief at the time, but they certainly didn't want to end their son's healing by simply masking the problem. Thankfully, they found a holistic medical doctor in Ann Arbor that took charge of Sawyer's 'healing program'. The program she put Sawyer (and Nicole) on opened their eyes to a whole new level of healing from the inside out.

The suffering Sawyer went through in his first year of life inspired Dr. Jay to further his education. Since 2012 he has been working towards his certification from the Academy of Chiropractic Family Practice's Council on Chiropractic Pediatrics (C.A.C.C.P.) and is expected to finish in early 2017. He has also taken numerous hours of seminars and webinars relating to nutrition, detoxification, and gut health. 'It is my goal to help as many people achieve their maximum health as possible, especially children.' Dr. Jay is also Webster Technique certified. 'The Webster Technique is a specific chiropractic analysis and diversified adjustment. The goal of the adjustment is to reduce the effects of sacral subluxation/SI joint dysfunction. In doing so neuro-biomechanical function in the pelvis is improved.' The Webster Technique is incredibly helpful for woman during pregnancy as well as people with low back and hip pain.

Dr. Jay has been a chiropractor since 2009 and has always practiced in North Muskegon. He has enjoyed watching his practice grow across all age categories with the largest growth in pediatric patients. Dr. Jay and Nicole's kids had their spines checked shortly after being born at home. 'I believe having your spine checked at birth is very important because you have a far better chance at adapting to your environment if your spine and nervous system are clear of interference.' In addition to providing chiropractic care to his family, Dr Jay also sees a chiropractor in Muskegon on a regular basis. 'I put my body through a lot of stress providing chiropractic care for my patients, so it is only right that I have my spine checked and adjusted by a chiropractor as well. I wouldn't be able to be an effective chiropractor if I didn't practice what I preach about spinal health and wellness.' 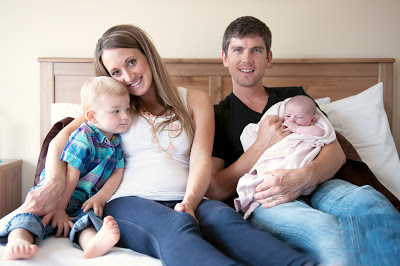 Dr. Jay, Nicole, Sawyer, Sophia and Summer live in the North Muskegon area and LOVE their community. 'We couldn't be luckier to live in such a beautiful, friendly place. I don't think we could ever move from here.' They enjoy spending as much time outdoors as possible whether it's at the park, the beach, hiking, boating, or just playing in the yard at home. They also enjoy shopping at Sweetwater Farmer's Market, Muskegon Farmer's Market, and cooking healthy, traditional meals.

Get our best tips for living a wellness focused lifestyle and the latest research that matters delivered straight to your inbox.

Find us on the map